Many Whitehead Institute researchers are motivated, at least in part, by the potential of their work to someday impact human health and disease, but for a small group, the connection between research and medicine is more immediate. Whitehead Institute’s physician-scientists, researchers who also practice medicine, have a foot in both worlds, and they use that unusual position to act as conduits between lab and clinic, transferring expertise and insights in both directions. Physician-scientists bring their training in the scientific method and their deeper understanding of disease to the clinic, asking questions that other physicians might not think to ask and using strategies they might not think to use. Concurrently, they bring to the lab their medical knowledge and experience with what the biology being studied looks like in actual patients.

Becoming a physician-scientist is not an easy feat. An MD-PhD program typically takes eight years to complete, which is then followed by years of post-graduate training, which can include medical residencies, postdoctoral research positions, and other roles intended to help the trainees master their chosen medical specialties and research areas. The physician-scientists must maintain expertise in and meet the high demands of both of their fields—from getting grants to publishing to providing excellent patient care—and become experts at time management, juggling two full time careers along with other demands on their time, such as raising a family. Nonetheless, the physician-scientists see the rewards of their career paths as outweighing the challenges. They hope to combine the skills and knowledge they gain in each field—science and medicine—to achieve better outcomes in both, with patients as the intended beneficiaries.

The most obvious career path for a physician-scientist looking to create synergies between their two fields might be to work in a lab doing clinical research or a lab located within a hospital. So how did Whitehead Institute’s physician-scientists end up doing foundational science—research that asks in depth questions about how the biological world works and has pure knowledge as its primary goal? Although foundational science can seem far removed from patient care, the deep understanding of biology that these findings build over time have been shown time and time again to provide the basis for medical advances including new drugs and therapies, better diagnostic tools, knowledge of the risk factors associated with different diseases, and many revolutionary technologies with medical applications. Several of Whitehead Institute’s physician-scientists chose to work in foundational science because they hope to contribute to the sort of revolutionary advances that can stem from such research.

“I, and I believe other physician-scientists at Whitehead Institute, are not here to work on improving patient outcomes in the next five years. We’re looking for the next major breakthrough that changes the course of disease and improves patients’ outcomes dramatically. We don’t want to move the needle a little when it comes to cures; we want to change the game,” says Isaac Klein, a visiting postdoctoral researcher in Whitehead Institute Member Richard Young’s lab and an oncologist at the Dana Farber Cancer Institute specializing in breast cancer. 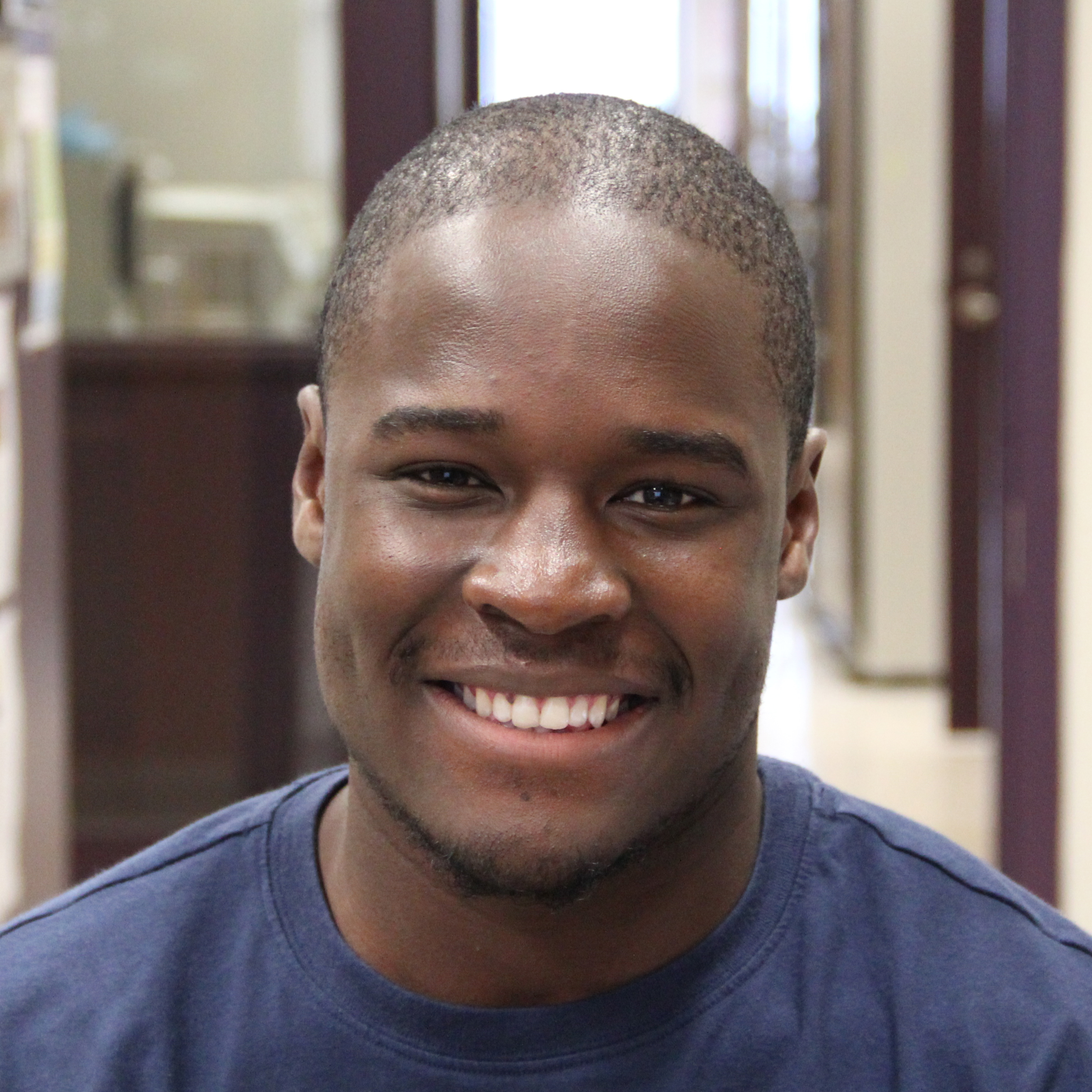 Kwadwo Owusu-Boaitey, a current Harvard-MIT MD-PhD candidate and a researcher in Whitehead Institute Member Peter Reddien’s lab, thinks that another benefit of MDs working in basic science labs is the diversity of thought they can provide to the lab by bridging such disparate fields. He believes that bringing together diverse thinkers is crucial for achieving the kind of excellent science to which the physician-scientists aspire.

Finding research questions in the clinic

Working in the clinic with patients often provides inspiration for physician-scientists’ research; when they find themselves with a scientific question that no one can answer, they can set out to find the answers themselves. Marty Taylor is a pathologist at Massachusetts General Hospital who specializes in the gastrointestinal tract, looking at things like inflammatory bowel disease (IBD) and cancers. Over the course of his medical training, he recalls a growing realization of exactly how little was known about these diseases.

“One of the things that struck me the most doing clinical training is that we had no idea why some people get IBD and others don’t, or why the same disease affects people in different ways,” Taylor says—so he set out to tackle these unknowns. Now, as a visiting postdoctoral associate in Whitehead Institute Member David Sabatini’s lab, Taylor investigates a structure inside of cells called the lysosome, which acts as the recycling center of the cell, where molecules are broken down into parts that can be disposed of or reused.

“It turns out that about half of heritable risk for inheritable bowel disease, especially Crohn’s disease, falls in pathways that converge at the lysosome,” Taylor says. He is studying these pathways to better understand the disease with the goal of making discoveries that can help improve patients’ quality of life.

Rebecca Harris is a visiting scientist in Whitehead Institute Member David Page’s lab and an endocrinology attending at Boston Children’s Hospital, where she works with transgender pediatric patients and their families. Her current research originated with her desire to provide families considering hormone treatment with sufficient information about the effects and risks to make an informed choice and her dissatisfaction with the limited information that existed.

“Not much is known on the basic science level about what, for example, testosterone does to someone with two X chromosomes, especially not in the pediatric population,” Harris says. “I want to figure out what changes molecularly when you take hormones, so I can then counsel patients more accurately. These are decisions that can have lifelong implications, and I want to be able to tell patients what the concerns are so that they have as much good quality information as possible in order to make the right decision for themselves.”

Thinking like a doctor to be a better scientist

The physician-scientists’ clinical experiences help their research in myriad ways, and their unique perspective benefits the lab as a whole.

“I think it’s important to have physicians in the lab because you never know when something for which medical knowledge is useful will pop up, like someone puts a gene on the screen and the physician-scientist in the group can say that they saw that gene on a patient’s sequencing panel last month, or that it’s been implicated in a certain disease,” Klein says. This sort of information can redirect the focus of research, and the physician-scientists always do their best to direct the lab towards research with the biggest potential impact on patients.

Physician-scientists also bring firsthand experience interacting with patients who have the diseases they are studying, which can inform their understanding of the underlying biology.

“As a surgeon scientist, one argument I would make, especially for brain cancer, is that we are the only ones who ever see what a tumor looks like inside of a patient, how they recover, how they do in the future,” Clark says.

Labs can benefit from the physician-scientists’ relationships with patients and hospitals in other ways too. For example, Harris is able to recruit participants for her studies using her close ties to the patient community and her ability to translate the importance of the research to that community. Kipp Weiskopf, an oncology fellow at Dana-Farber Cancer Institute and a Whitehead Institute Fellow who investigates how immune cells called macrophages could be activated to fight cancer, relies on discarded cells from blood donations for his research.

“Working in the hospital has been critical to understand how to obtain these samples and which facilities process the specimens in a way that is optimal for our research. Furthermore, we have been able to establish collaborations to give us access to a plethora of tools and research specimens from the hospital,” Weiskopf says. For example, Weiskopf recently entered into a collaboration with a laboratory at Massachusetts General Hospital after they requested a sample from one of his patients with lung cancer for their research.

Thinking like a scientist to be a better doctor 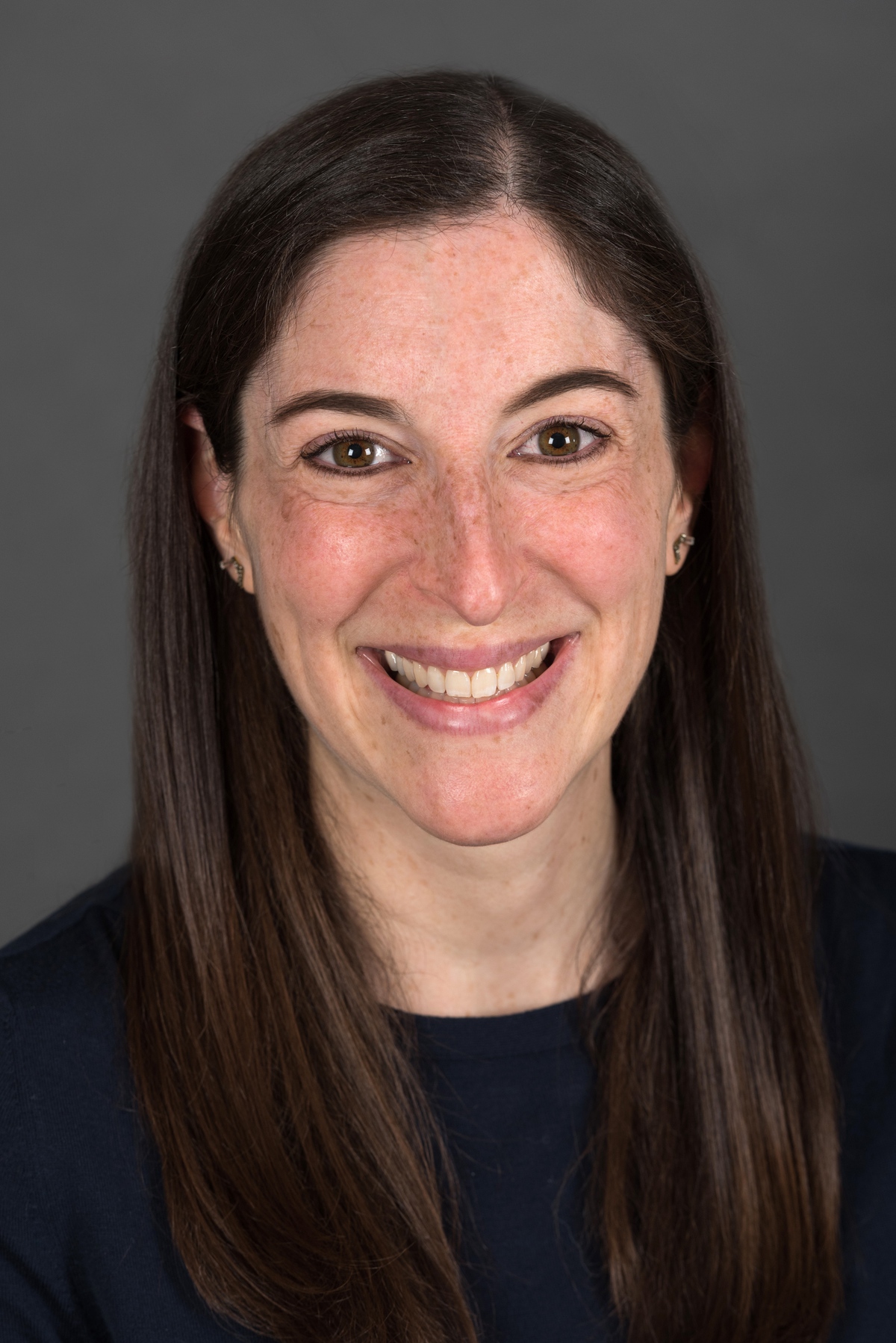 The physician-scientists also draw on their research experiences when practicing medicine, helping them ask better, or at least different, questions in the clinic.

“As a clinician, you can memorize how certain genes affect certain things, but as a researcher you don’t have to memorize, because you understand what those genes do. You understand the biological pathways. Knowing all that helps you ask better questions,” Harris says.

“The practice of medicine is rapidly evolving and it is becoming increasingly important to understand diseases at the level of cells, genes, and molecules. My knowledge of fundamental biology helps me think about how patients may respond to a specific drug or which therapies may be best for certain patients,” Weiskopf says.

The physician-scientists credit their scientific training with helping them take an evidence-based approach to medicine, which they think makes them stronger physicians.

Not all MD-PhDs continue to practice medicine after completing their training, but Whitehead Institute’s physician-scientists have continued to pursue medicine both because of the opportunities for synergy and because—while they hope to impact the lives of many patients with their research—they love working with patients one on one.

“Neurosurgery and medicine are so rewarding, especially the strength of the connections you make with your patients. You’re meeting them on the worst day of their lives, and the outcome isn’t certain, but by doing your best you give them a chance,” Clark says.

When their medical specialty allows, the physician-scientists also appreciate the opportunity to build relationships with patients over time. Harris often works with patients long term, both before and after they start taking hormones.

“You get to see the real life physical and emotional changes in people on gender affirming hormones, and it’s so gratifying to see them over time developing into the person they want to be,” Harris says. Of course, she finds scientific value in these experiences as well. “As a scientist it’s also fascinating to watch these changes happen, so then you can go back to the lab and think about why they are happening on a molecular level. There’s a great synergy,” Harris says.

The power of reciprocity

Recognizing and drawing on this reciprocity between the lab and clinic is the core strength of the physician-scientists. They use the connections between their research and their medical specialties to transfer knowledge, insights, and personal connections gained from one role to the other. They hope that their work may lead to the sort of innovative science that changes the outlook for many patients; in the meantime, they use their diverse skills to contribute to exciting, impactful research and exceptional patient care.

Research technician Brittania Moodie has been leading virtual science workshops for rural students in her home country of Jamaica to help improve access to science education.

Image
The avocations of the Whitehead Institute community: putting creative energy to use
Whitehead Culture

Whitehead Institute attracts people that are driven — and often that means people that bring an impressive level of intensity to their hobbies and side projects, too. Some have leaned on their outside interests to find balance and respite during the COVID-19 pandemic — and often as not, they parlay their interests to contribute to the community at the same time.

After a brief hiatus, concerts are back and available to a larger audience than ever as livestreamed events online. Learn how to access the last two concerts and sign up for updates.